Everything has a process. If it doesn’t it will and if it does, it can be improved. Small task are easy. Think about something as simple like trash. Step 1, put a bag in the garbage can, step 2, fill up can with garbage, step 3, tie the bag, step 4, take the trash bag outside, step 5, take trash to end of driveway. 6 steps to complete a trash cycle. Now some people may have additional steps. Sorting trash and recycling, which I always like to encourage. Or maybe someone has land and they can burn their trash or use some food for fertilizer.  These steps would certainly add to the process and make them unique to the home or business, but something that probably never crossed your mind is someone asking to detail all of the steps. Why would you, its just taking out the trash. This is probably one of the first chores we do as a child and yet, I bet you will find almost no one that has thought about writing it down, improving on it, or let alone, able to answer how many steps does it take to complete the chore.

You can call it habit, learned process, tribal knowledge, or just the way we do it, but at the end of the day there are hundreds if not thousands of things we do each day, and we never stop to think how we do it. I would go further to say that we also typically don’t ask if it is the most efficient way to do it ether. But why?

This is an easier question to answer than you might think. The task we do are to small to matter, at least to us. Ask a CEO or a CFO of Waste Management how much trash they take out a day and I bet you will have your answer in under a minute. They know because at scale it matters.

Scale is a reoccurring theme in today’s society. In reality, it has always been a reoccurring theme . From conquering lands, to growing crops and from making cars, to quantum physics, scale has always been the answer to solving problems, it is also the thing that creates the most problems. James Surowiecki writes in his book, The Wisdom of Crowds, how large groups of people are smarter than an elite few, no matter how brilliant. It is a great read to add to your list. 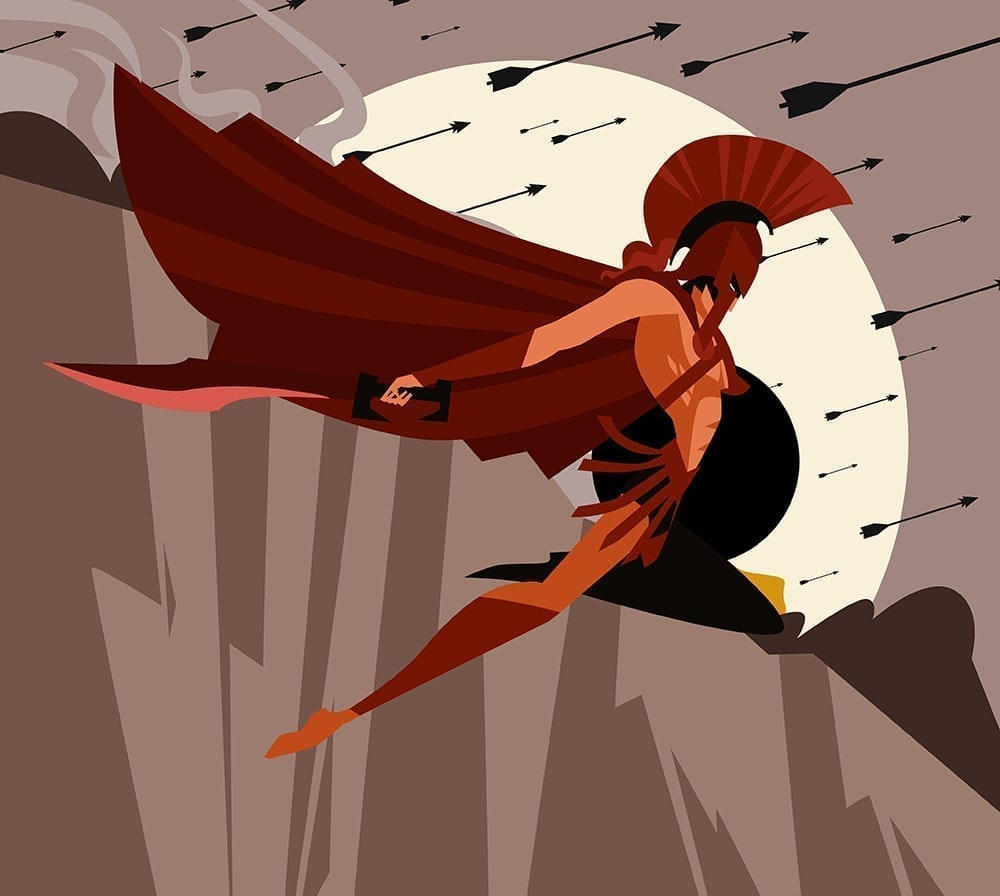 War strategies are very interesting and I find the strategy very fascinating. When reading about Persian war tactics I couldn’t help to think about business process. There were 4 stages to Persian tactics. Archers, Infantry, Calvary, Infantry. The sheer numbers were intimidating to the competing force, however, we are all aware of the countless stories of smaller armies taking on a larger force and winning. The Persian army would begin with archers. You could say this was the key to their success. Archers were trained as early as 5 years of age and similarly to taking out the trash, the skill of a Persian archer was not something matched easily. The infantry played two key roles, 1st to protect the archers with a barrier of shields. It is said that 10,000 Persian archers could fire arrows at the opposing enemy at a rate of 100,000 per minute for several minutes. Next was the Calvary. The calvary would charge and some archers on horse back would pick off enemies as they would try to flee. Infantry would then close in the gaps and in a melee, destroy the remaining enemy.

This worked well in optimum conditions when the battle field was wide and flat. Many of you have seen the movie 300 and know what happened when the Greeks forced a smaller, much narrower battlefield.

So, how can we relate these tactics to business processes and what can we learn from these methods.

Everything has a lesson to be learned and can be applied to many things, related and unrelated. Whether you are fighting a war or improving a business there are similarities to be seen.

We might not know how many steps it takes to take out the trash or how many arrows it takes to kill the enemy, but maybe we should. You typically don’t know something until it matters. It is not until our environment changes that we realize the process works or doesn’t.

There are two analogies I use more than any other when it... read more 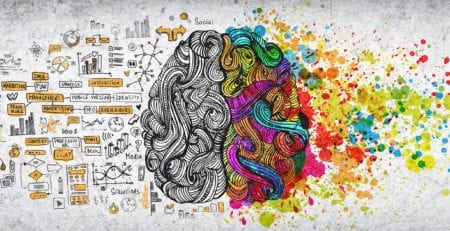 How do you sale someone something before you understand them? How... read more Thinking Big is no longer the Answer

There is a reason Mark Zuckerberg is a billionaire and Cameron and... read more The Worker every Company Wants but Never Asks For

When is the last time you looked on your internal job board,... read more