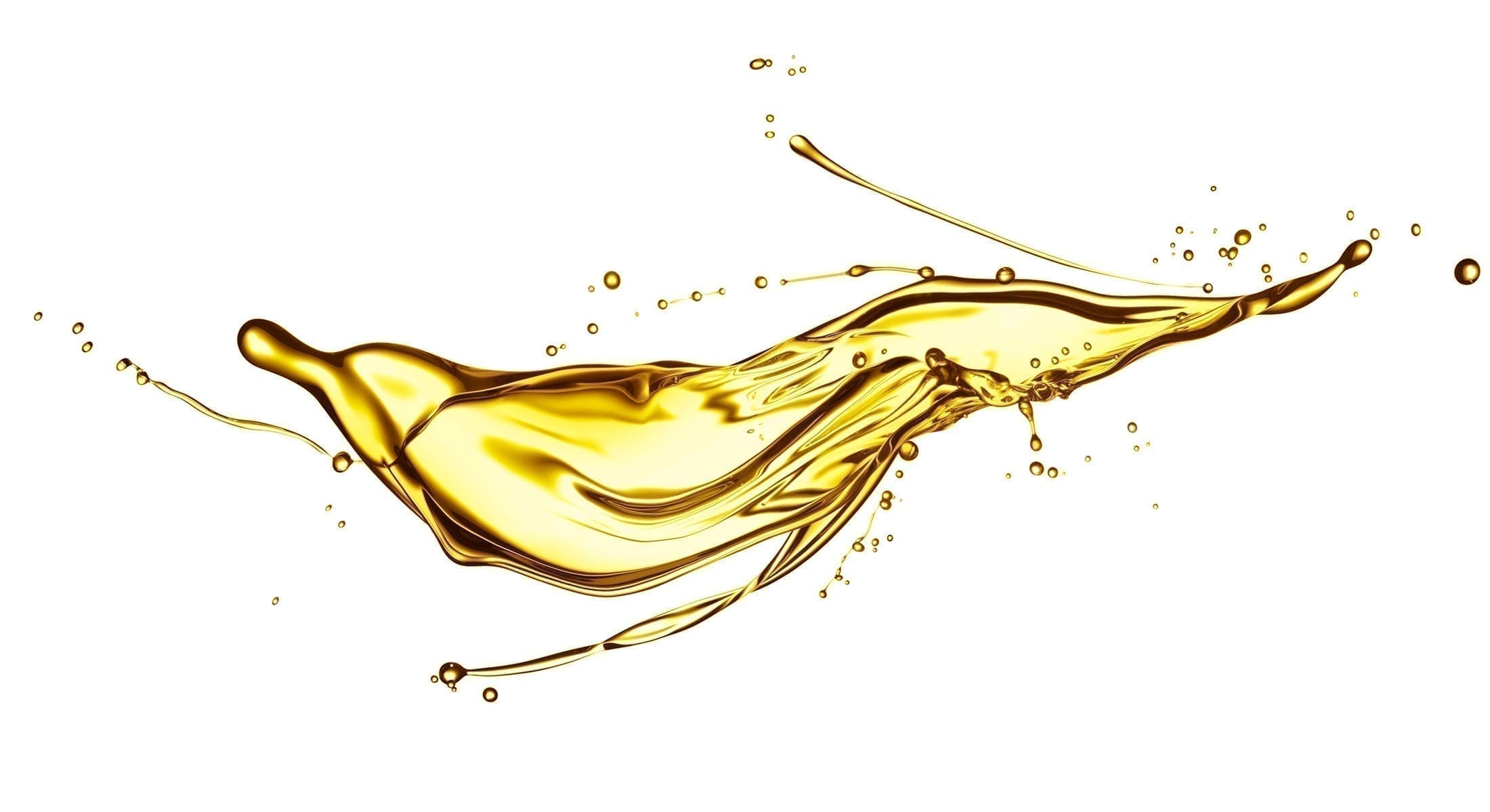 There are lots of dirty words these days and oil is amongst them. I would even go as far as saying that if someone dropped a F-bomb, it would be seem to most as less dirty than the word oil. But people still use the f-word and frankly people still use oil and neither are going away anytime soon. But why? They’re useful.

How do we know it’s useful, because people still use it, kind of a no brainer right. Adam Smith introduced this measure of usefulness as the invisible hand, it was a metaphor for the unseen forces that move the free market economy.  Through individual self-interest and freedom of production as well as consumption, the best interest of society, as a whole, are fulfilled.

The reason the rate of adoption for the Apple Watch was so high was, because of access. Yes it provided fitness tracking, notification alerts, ability to respond (unlike FitBit), and other nice features, access was the primary reason to its success. This is true with many things. Take for instance you are tired and looking for coffee. You may want a Starbucks, but if you have access to a gas station or McDonalds, you may choose to get your coffee from there due to access or availability. In an advanced technological world, we have to have power or everything is useless. Unlike a cup of Joe, without power, everything digital seems to be irrelevant.

This last week, Texas experienced the worst blackout within the last decade. Wind turbines and natural gas lines froze and the traditional fossil fuels and nuclear power could not supplement for the loss. We can speculate over what could have been done to mitigate this disaster but the simple reality was, it failed.

Many people without power not only were in survival mode, but could not communicate to others or connect to news outlets to receive instructions on where to go for help. Cell towers were bogged down because internet providers were down and in 2021, millions of people understood how reliant they were on technology. However, technology didn’t matter much anymore, heat did. If someone was cold, they didn’t ask where the heat came from, they didn’t care. Kind of like the coffee from a gas station when you need to stay awake on a long drive, it really doesn’t matter if it is from Starbucks or not.

Just how technology is reliant on power, power is reliant on resources. Before electric there was steam, and even steam was powered by coal. According to the U.S. Energy Information Administration, the US energy source, as of 2019, is broken up

ee from this breakdown, why oil is dirty word. Without going into the government subsides on renewable energy (which are upward of 90% as reported by the EIA) there are definitely concerns on the effect of not being able to separate scientific evidence from political motivation. Recently, Bill Gates said on 60 minutes that he offsets his carbon foot print, when asked about his private jets and other living habits. This is in reality, no different than justifying murder because of the mere fact you have a son or daughter. This is just one example of how climate change and the future of energy play into this real life game of thrones type scenario. Whether we had models in Texas that could show this type of outcome or not, COVID-19 has proven how unreliable models can be and how easily they can be manipulated to fit a narrative.

Jordan B Peterson talked about the unreliability in a YouTube post and stated,  “ As you project outwards, with regards to your climate change projections, which are quite unreliable to begin with, and the unreliability of the measurement magnifies as you move forward in time, obviously, because the errors accumulate, so, if you go out 50 years the error bars around the projections are already so wide that we won’t be able to measure the positive or negative affect of anything we do right now, so how in the world are you going to solve a problem when you can’t even measure the consequence of your actions.”

One might say that technology has given us more problems than it has solved. The idea that politicians and billionaires have taken sides is in one ways, not much different than a monarchy of years past. I happen to agree that we can all do better in taking care of our planet and this is a complicated issue, but we have to solve for all problems not just the problem. Technology and innovation will naturally solve problems it created and then there will be more problems to solve, but in the meantime, keep innovating, take personal responsibility, and consider the only thing that is 100% reliant, is you.

Innovation from oil and natural gas:

Are We Getting What We Need?

I had a really weird experience the other day. I was running... read more

Even the idea that new ideas exist, is not a new idea.... read more 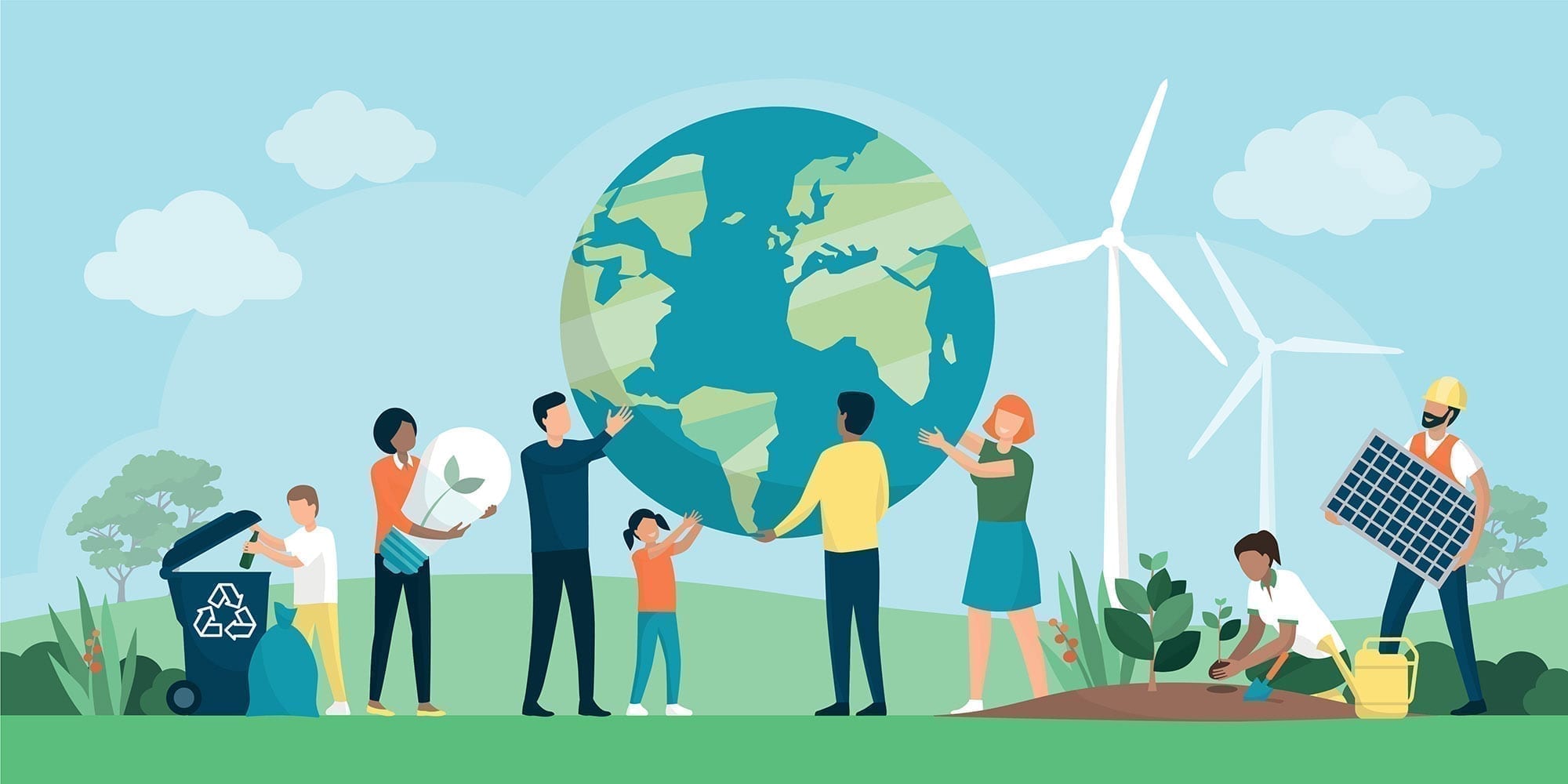 Are you retro-fitting the solution, or are you rethinking the problem? Whatever your... read more 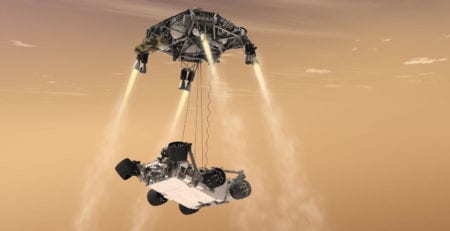 I Went to Mars Today!

Going to Mars is something I would probably never do, however, adding... read more 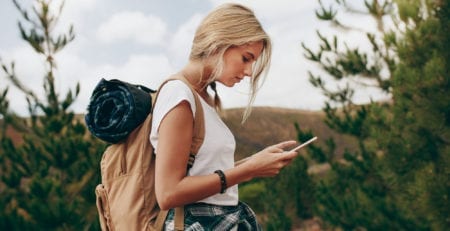